HYPOPRESSIVES FOR DIASTASIS RECTI RECOVERY DURING THE PUERPERIUM PERIOD

A clinical case on the effects of hypopressives for diastasis and waistline recovery in puerperium period has recently been published. The puerperium corresponds to the first week after giving birth. This is the first known case study in prescribing a protocol of hypopressive exercise right after delivery.

This case study involved two women (18 and 33 years) who had vaginal delivery. They presented a 3 cm diastasis recti immediately after delivery. Diastasis recti  is a condition in which the rectus abdominis muscle separates from the midline (above, below or at umbilical level). Any gap larger than 2 cm or 2 finger width is considered significant.

In this clinical case, the hypopressive training protocol was performed during the first 48 hours following delivery. This included four poses or hypopressive positions: 1. supine; 2. sitting; 3. standing; 4. standing with hip flexion. Each pose was repeated twice with an 8 second breath-hold for each repetition. 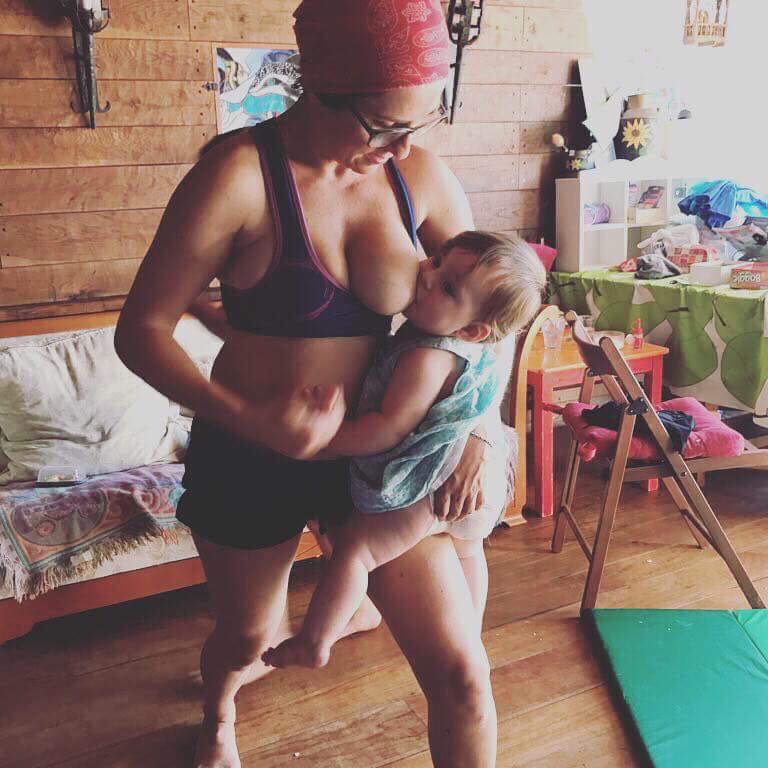 After this short intervention, both women showed a reduced abdominal diastasis of about 1 centimeter. Waist and thoracic circumferences also decreased. These results appear to be quite promising and offer a new approach for performing hypopressives in the early postpartum period. Previous research has shown many women still have abdominal diastasis one year after delivery. Specific therapeutic exercises and early initiation of treatment help to reduce the diastasis recti.

An early exercise intervention based on hypopressive exercise (during the first 48 hours after delivery) could be a key factor for diastasis recti recovery in healthy women who had a vaginal delivery. Some experts had previously suggested the benefits of hypopressives for postnatal recovery. However, it should be noted that this case study design lacks a control group. Additionally, we should interpret the results with caution due to the limited number of cases.

To learn more about hypopressives contact us in this link.